Our team is dedicated to excellence in hockey and providing a program that allows players to achieve their highest potential through skills-based training and hockey systems that work. With hard work, commitment and responsibility our players develop consistently every season.

*Only* registered players will be selected for roster placement. If you've previously registered for tryouts, you're all set

**The New Jersey Falcons Sweep the Capital Showdown!!**
All 3 of Falcon teams swept every game in their divisions and individual skills competitions. Great way to end our 2019-20 season, and a preview of the 2020-21 season!!! Our thanks and gratitude to our remarkable coaches who pushed through a grueling tournament schedule and gave our hockey club their all, all year long! Their commitment and talent show clearly in the development of each player on our team and the culture of our hockey family. 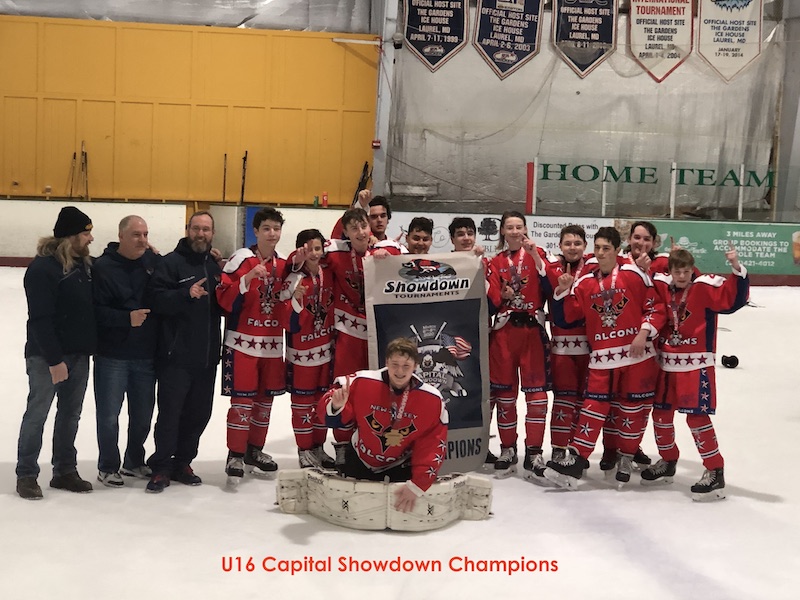 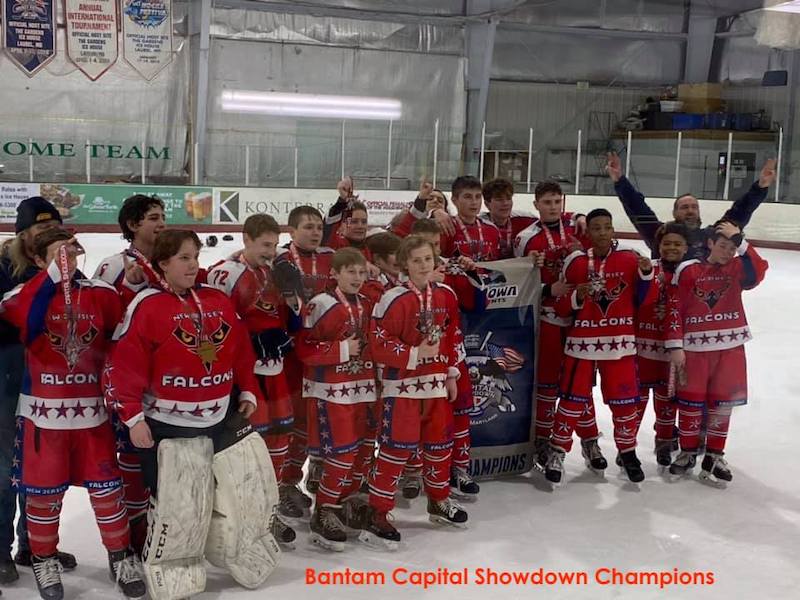 Congratulation to our Peewee Team who won 1st Place (Gold) in the Olympic Skills Competition and held a 4-0 record overall in the Capital Showdown Tournament! 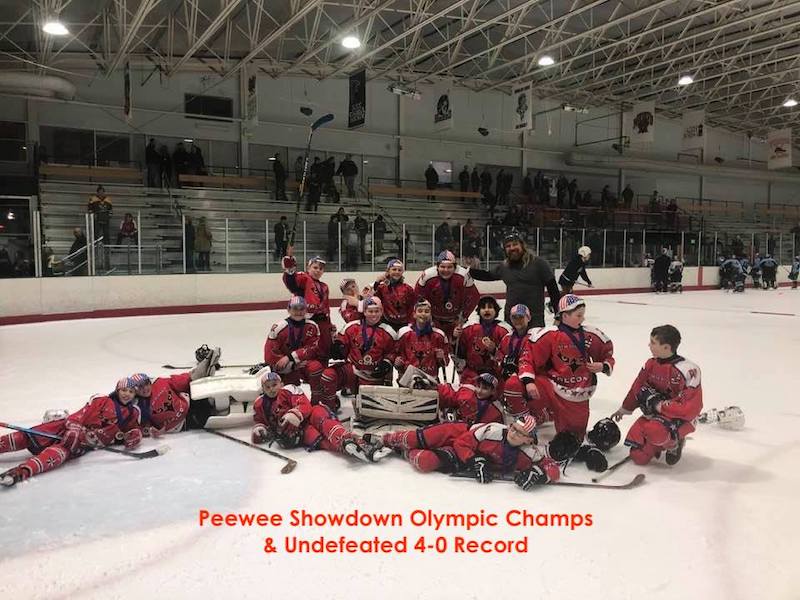 Check out the U16 Highlight Video: Boys started strong, ended strong...and once again, Coach B did not disappoint! #NewJerseyFalcons are F A S T.

Our Bantams had a great time at the 2019 Capital Showdown!  *Check out footgage from the Olympic Relay, and watch until the end! The boys said "Don't suck Coach Brendan" and he did not disappoint : ) 🥅🏒⛸🥉 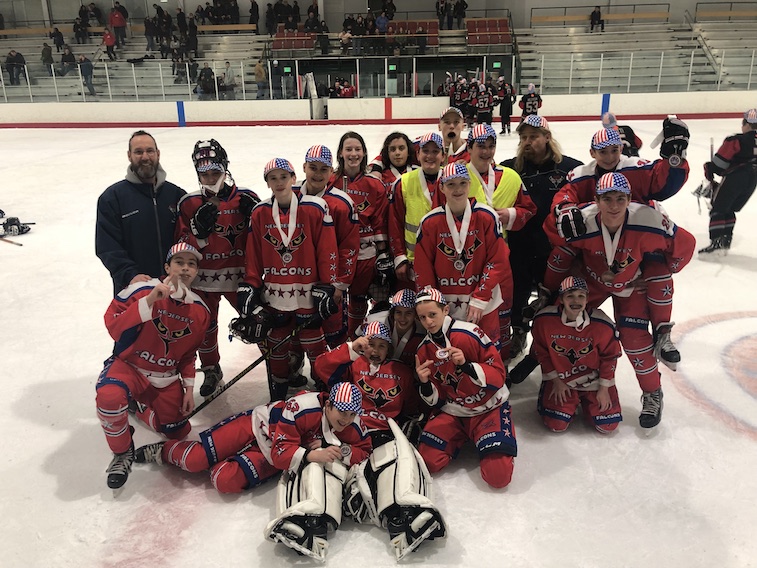